The last installment of our JFK "Arc" for November/December 2021. 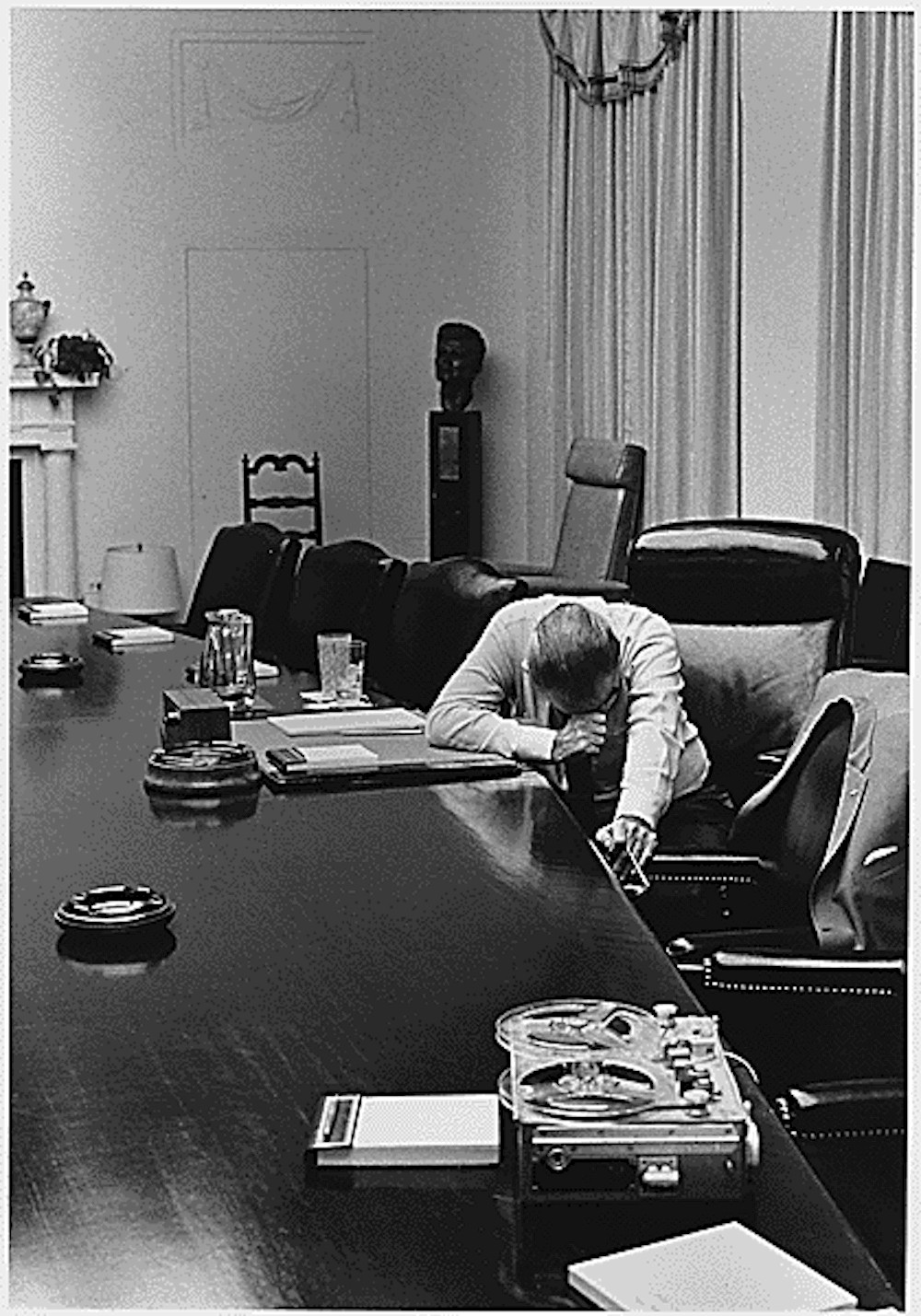 Less than a month before the assassination of President John F. Kennedy in November 1963, a US-approved coup in South Vietnam removed prime minister Ngo Dinh Diem and his younger brother, Ngo Dihn Nhu, who controlled the secret police and special forces. The regime change was the first in a series of several more in the immediate months and others that would follow through the remaining years of the conflict--leading to instability and uncertainty for much of the duration of the conflict. How might the conflict in Vietnam have been different if an alternative expectation on cooperation had been reached with the Ngo regime or subsequent leadership? How might the continuation of a Kennedy presidency have influenced this alternative path?